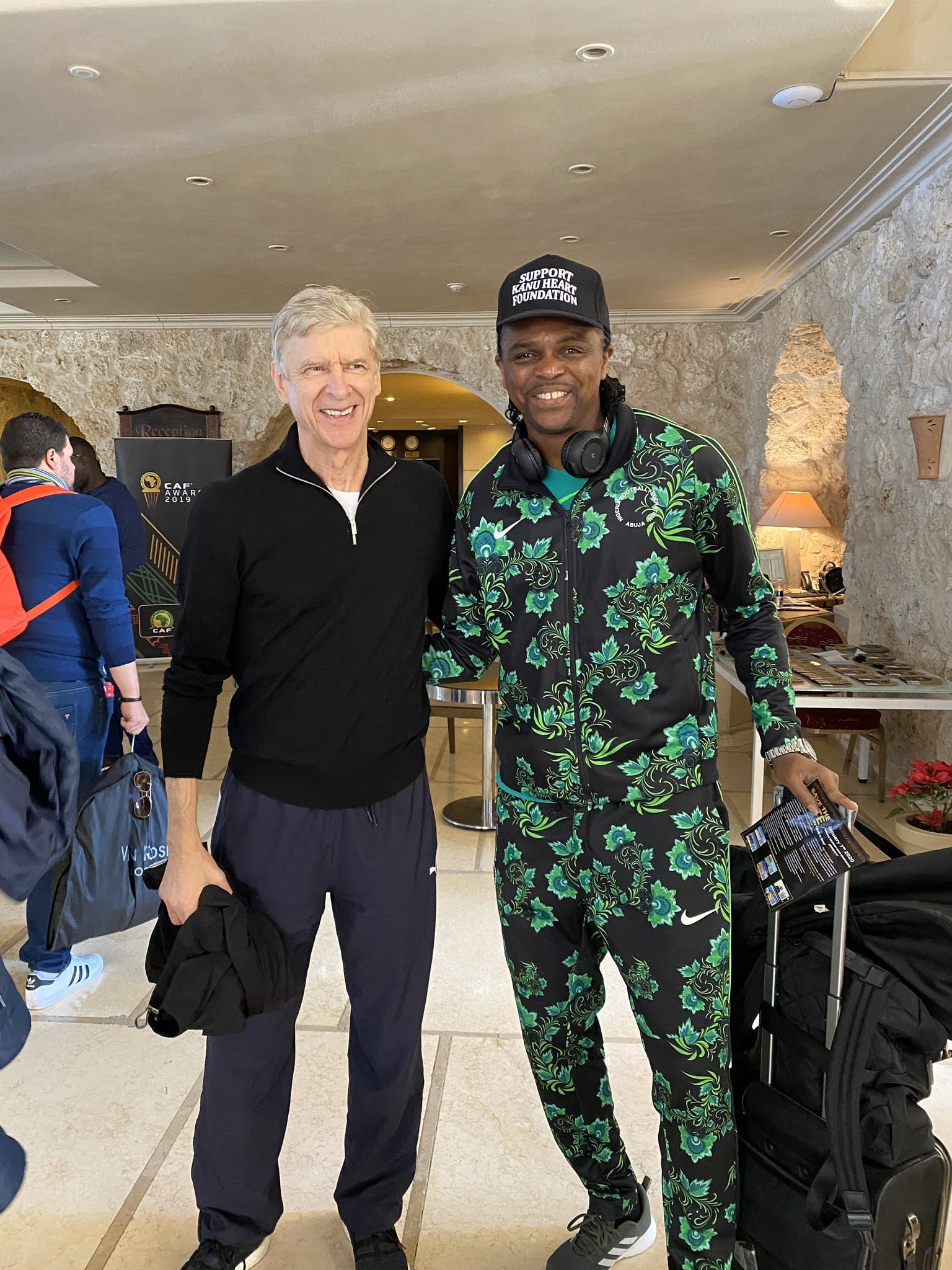 Legendary Arsenal boss, Arsene Wenger, has named former Nigeria striker, Nwankwo Kanu, as the best signing he made in a January transfer window.

Kanu arrived at Highbury in the winter window of 1999 from Inter Milan.

The former Super Eagles star went on to score six times and provided two assists in 12 Premier League games before the 1998/1999 season ended.

Kanu spent five-and-a-half years in total with Arsenal and was part of the Invincibles squad that won the title in 2003/2004.

“Maybe (Nwankwo) Kanu. In the middle of the season. That had a big impact and he was a huge player,” he told beIN Sports, in response to the question of his best January transfer signing.