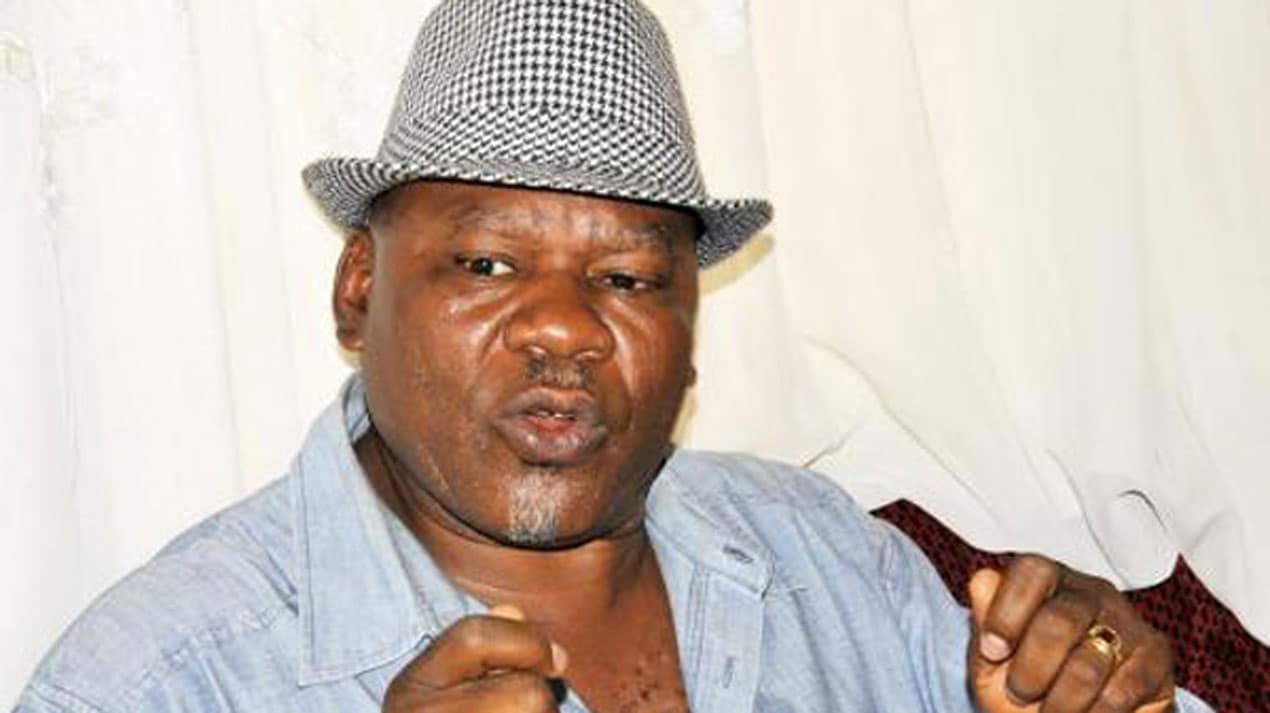 The Conference of Nigeria Political Parties (CNPP) has accused the leadership of the Nigerian House of Representatives of collecting bride from foreign producers of the Coronavirus (COVID-19) vaccines.

The political group lashed out at the lawmakers, accusing them of working to impose a forced vaccination law on the country.

The CNPP warned that “it’s about time for the National Assembly got a dose of the Nigerian people’s wrath.”

The political organisation, in a statement signed by its Secretary-General, Chief Willy Ezugwu, and made available to EMPIRE TV on Tuesday, also accused the lawmakers of hiding under the lockdown measures to engage in impunity.

CNPP, an umbrella body of all registered political parties and associations in the country further accused legislators of taking bribe from vaccine producers.

“We have watched with uttermost dismay the speed with which the lawmakers are working on a bill to use Nigerians as guinea pigs for the forced testing of Coronavirus disease vaccines and endanger the lives of over 200 million citizens.

“If the lawmakers want to truly justify the bribe they have taken from foreign producers of COVID-19 vaccines, they should make a law that will provide for compulsory vaccination of all the legislators in the country as a way of proving their patriotism to the Nigerian federation. Let them volunteer to be the guinea pigs,” CNPP said.

The CNPP said it was more shocking that the Nigerian lawmakers have not made any move to put in place a law to force electricity distribution companies in the country to compulsorily install prepaid meters in households across the country but can force citizens to be vaccinated.

“We recall that Bill for the unbundling of the NNPC, the cash cow of the nation and Bill to end gas flaring in the country are there laying fallow in the achieves of history, yet, because of insatiable appetite for wealth propelled by uncommon greed for mundane things of life, the lawmakers want to turn Nigerian citizens into testing animals for vaccines producers now and in the future,” the political parities’ group added.

The group wondered if the lawmakers do not, according to them, know that COVID-19 virus ravaging the world is not natural

“Why not a Bill for an Act to compel Federal Government of Nigeria to fund research for local production of infectious disease drugs and vaccines? Are we lacking experts in any field as a country?” It queried

CNPP noted that some Nigerian scientists have claimed to have developed vaccines for COVID-19 treatment and other infectious diseases, but the lawmakers have refused to make inputs towards ensuring that every Nigerian with a claim to a cure of any infectious disease gets his or her claims verified by relevant authorities and certified rather than selling the country wholesale to the western nation and their multi-million dollar corporations.

“They won’t because such local inventors cannot afford millions of US dollars with which to grease the filthy palms of most lawmakers.

“The Republic of Madagascar recently dared the World Health Organization (WHO) and their collaborators by developing locally made COVID Organics (CVO) for cure of Coronavirus. Right now, the use is expanding to other countries after Madagascar had only 149 cases of COVID-19 with zero death record,” CNPP said.

“In addition to the COVID Organics (CVO), already being marketed in the form of herbal tea in Madagascar, a new injectable solution of the same product is under clinical trials in the lying off the country southeastern coast of Africa with a population of just 27 million people.

“It then beats the imagination of any sane person that the Nigerian legislators will be this greedy for material acquisition, even at the expense of the Nigerian people who elected them.

“All Nigerians, the media, and all civil society organisations with good conscience should immediately stand up against this evil legislation in the works because everyone will become their guinea pigs and a tool for testing vaccines for deadly all ailments, now and forever if the bill is passed.

“Maybe Nigerians have forgotten so soon how a secret trial of a pharmaceutical drug in Northern Nigeria killed several children. The company involved, Pfizer, was sued after 11 children died in the clinical trial when the northern state of Kano was hit by meningitis epidemic in 1996. But Pfizer only paid compensation after 15-year legal battle for illegal clinical trials.

“The intolerable Bill for an Act by the Nigerian legislators to make such killing of citizens a legal act must be resisted now or we will all die in like manner someday soon”, the CNPP warned.

Having fun with consistent, recognized interpreters commonly leads to best interpretations and you can effects